Proper and timely distribution of water resources in the agricultural sector remains one of the urgent tasks of the water management, water associations and dekhkan farms. The village of Chinor in Panjakent city, Tajikistan, is located along the Tuksankorez canal. People are mainly engaged in agriculture and cattle breeding, and they use the water from this canal to irrigate their crops. It is said that Tuksankorez was one of the main canals of Sogdiana, an ancient Iranian civilization in present-day Tajikistan and Uzbekistan, and was rebuilt in the Soviet period. Residents of Chinor and a number of other villages in Panjakent use the water of this canal for crop cultivation to this day.

Agriculture here takes place on dehkans, small family farms that produce and sell agricultural products on a personal plot of land granted to the head of the family for their lifetime and inheritance. The farms are cultivated by the family members themselves and together, the dehkans form strong communities. The people from Chinor are known to always support their fellow villagers during moments of difficulty. The canal used to have large volumes of water, enough for all the dehkans but over time, the water has become less, leading to many problems. Petty disagreements among the dehkans have become more common, and the farmers experience difficulties to keep on producing enough crops. 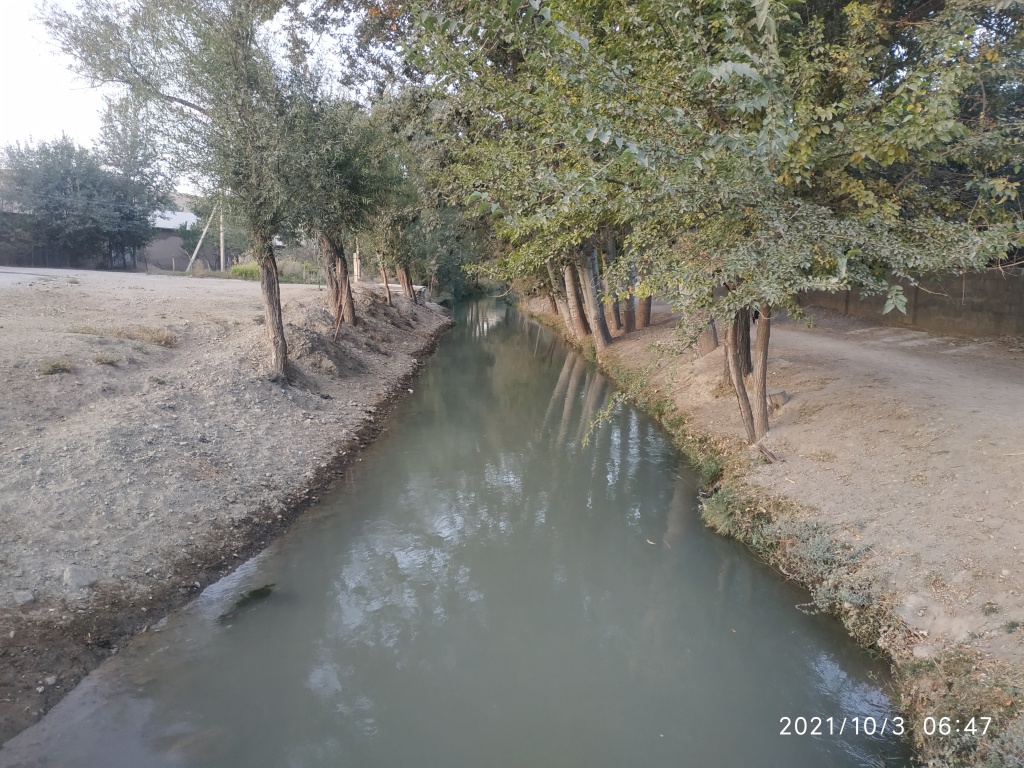 Olim Khushvaktov has been farming at Chinor for 40 years. He says their main crop is potatoes, which they plant in the first days of spring when the soil moisture is high. When they plant in May, when the soil moisture is lower, the potato and onion seedlings need to be irrigated. Seedlings require a lot of water. However, there has been less and less water available during this important time. Crops like tomatoes are also affected. This has resulted in disagreements between the dehkan farmers but they try to solve these issues through compromise. Even though it results in a smaller income, they now plant less water-intensive crops such as maize, beans, mung bean and peas.

The reasons for the water shortages are complex.

According to the 2018 report of the Committee on Environmental Protection under the Government of the Republic of Tajikistan, available water volumes decrease because of climate change. Over the past five years, rainfall has decreased significantly, and farmers have suffered the most, the report states. At the same time that rainfall has decreased, temperatures have increased. The hot weather is resulting in mountain glaciers melting faster, disrupting the seasons of water supply to the canal and impacting greatly on the coordination of water for dehkan farms. 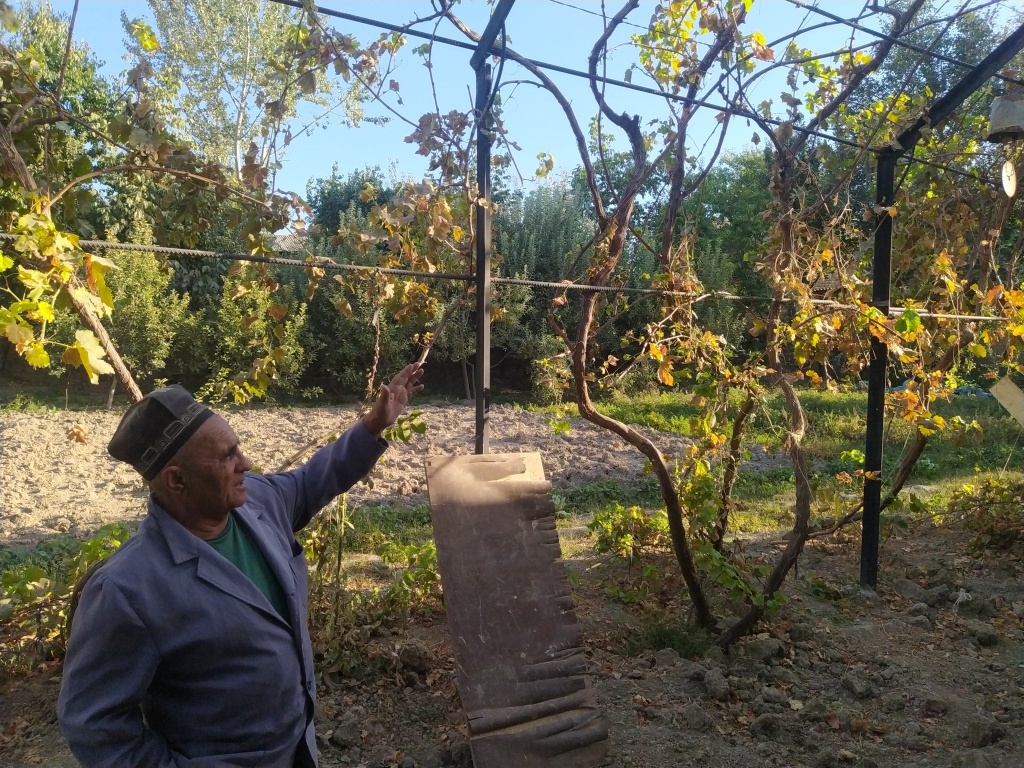 Furthermore, Esanboy Tilyabov, a former specialist of the Panjakent Department of Agriculture, says that in the eighties, there was an effective system of coordination of water resources between dehkan farms. However, after the collapse of the Soviet Union the economies of all Soviet states collapsed, which led to a collapse of water infrastructure. The farmers themselves cannot repair the irrigation canals because they do not have the right equipment.

The results are clear. In the nineties and eighties, the Tuksankorez canal had five to seven cubic meters of water, and the dehkan were harvesting 450 to 500 quintals (a unit of weight equal to about 100 kilograms) of tomatoes per hectare and 27 to 30 quintals of tobacco per hectare. Today, the canal contains about one cubic meter of water.

The solutions to these problems are also complex. 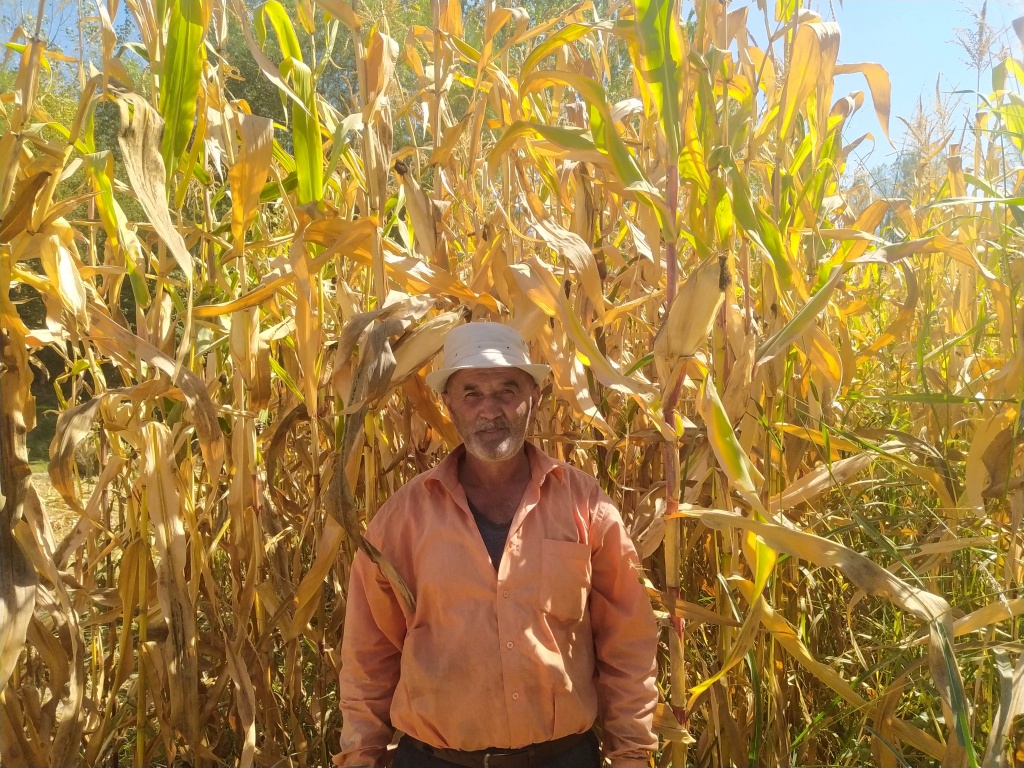 According to Esanboy Tilyabov, a former specialist of the water department of the city of Panjakent, in order to again coordinate water resources efficiently, water associations have been established in the last four or five years in all jamoats of the district. A jamoat is a self-governing body of settlements and villages, that carry out activities to solve social, economic, and cultural issues of local importance such as maintenance of water sources and the improvement of roads.

Dehkans now have to sign an agreement with water associations for services, and the associations solve all issues related to water supply to their lands. Still, in order to provide sufficient water to dehkan farms, it is necessary to also carry out major repairs on the Tuksankorez canal. The farmers says that without this overhaul water shortages will remain, and the dehkan farmers will not be able to increase their crops again.

In this way, Chinor Village is an example of how water shortages can affect communities, and how collaboration and support are some of the factors necessary to find the right solutions for a sustainable future.


Author: Dilshodbek Khushvaktov is a fourth-year undergraduate student at RTSU, majoring in International Relations,
and Project Manager of the Peshraft Public Charity Organization.
He spent his childhood in the village of Chinor in Panjakent city 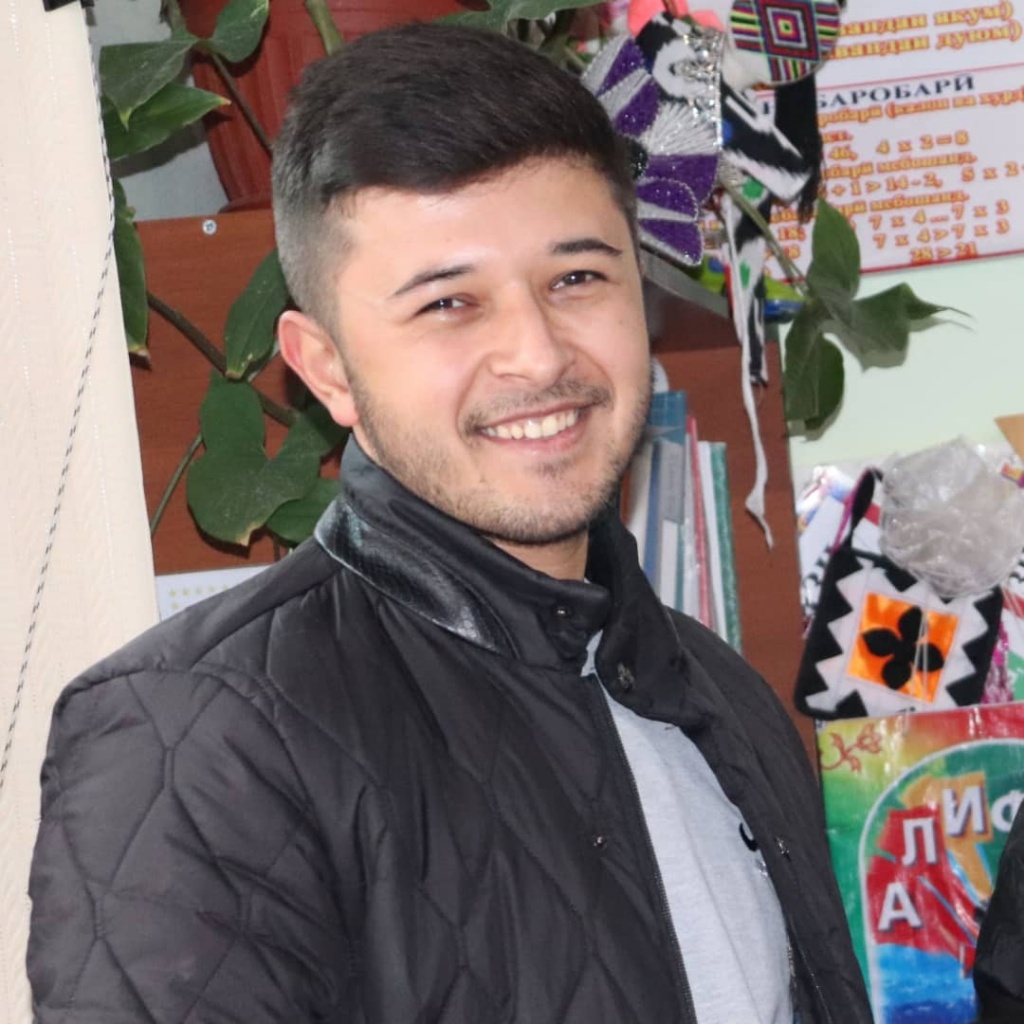