What is hydrodiplomacy and why is it relevant today?

Fresh water supports all life on earth. Freshwater plays an indispensable role in agriculture, fishery, industrial production, energy generation, transport, human survival and the functioning of virtually all ecosystems. Yet freshwater is a scarce resource. Only 3% of the world’s water is freshwater and more than 2/3 of it is frozen as snow and ice. Groundwater aquifers account for 31% of all freshwater with lakes, rivers, reservoirs making up less than 0.3% of freshwater resources.

Freshwater transcends national boundaries. Almost 40% of the world’s population live in river basins that depend on shared waters. Almost 75% of countries share surface water (rivers, lakes) or aquifers. There are over 250 transboundary lakes and rivers and over 450 transboundary aquifers globally. These transboundary resources account for over 60% of the global freshwater used for human consumption, food production, industrial use and energy generation, to name a few. Yet, we are facing a global water crisis. 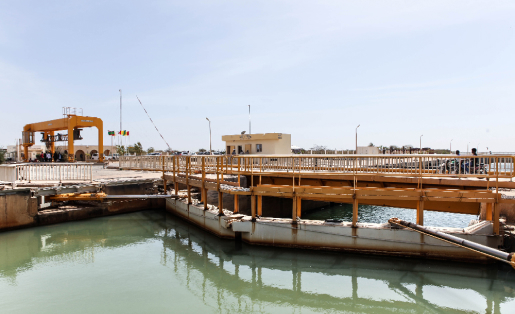 The global economy loses USD 260 billion each year due to a lack of basic water and sanitation.

Water-related risks are estimated to cost the global economy more than USD 500 billion per year. Increased water scarcity is predicted to lead to the forced migration of up to 700 million people from arid and semi-arid areas in the coming decades, stoking tensions between countries.

In view of this, the global water crisis has been identified as one of the top global risks by the World Economic Forum Global Risk Ranking for over half a decade. The prediction produced by the expert community contains strong warning signs in terms of sustainability of freshwater availability: it is estimated that by 2050, over half of the world’s population will live in water-scarce regions (UN-Water Water Facts).

Thus, access to clean water is likely to become an even greater source of tension and instability in the future. In this context, Switzerland is committed to promoting hydro-diplomacy to strengthen transboundary water cooperation for sustainable peace and development. Accordingly, Switzerland developed a Blue Peace approach to promote transboundary cooperation with a view to preventing conflict and finding common solutions on shared water for the benefit of all.

Cooperation over water resources could be the solution.

A 2013 study conducted by the Strategic Foresight Group (SFG) on over 200 shared river basins from 148 countries concluded that : “any two countries engaged in active water cooperation do not go to war for any reason whatsoever, including land, religion, economy or terrorism”. 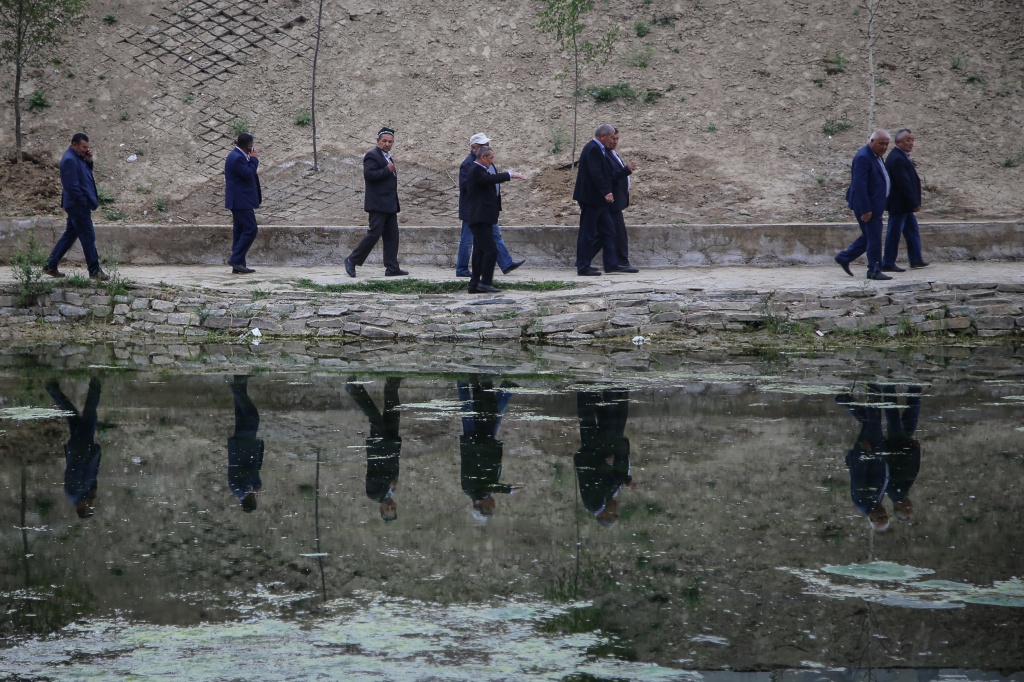 Further evidence indicates that equitable and sustainable management of transboundary water resources can lead to peace, sustainable development and prosperity.

Since 1948, 295 international water agreements were negotiated and signed, resulting in less than 40 incidents of acute conflict over water in the past 71 years. Yet only 1/3 of the world’s transboundary surface waters (rivers and lakes) and less than 1% of the transboundary aquifers have cooperation mechanisms in place.

In the context of population growth, economic development, climate change, growing water scarcity, water pollution, leading to increased competition over water between sectors, communities, and countries, there is a need for a paradigm shift. Considering water in its multidimensionality, as a trans-boundary, trans-sectoral and trans-generational resource vital for sustainable development. To be able to do this, it is necessary to take the issue of water out of the purely technical sphere, involving the political level to ensure a water-secure world.

Water is seen as a powerful peacebuilding tool. One therefore talks of hydrodiplomacy: a critical tool to ensure that shared water resources are managed efficiently, sustainably and equitably, balancing interests related to national sovereignty while strengthening regional cooperation with countries sharing common resources (IUCN 2012). A range of hydrodiplomacy instruments includes, but is not limited to: the establishment of cooperative platforms, or the organization of joint working groups, to allow for opening the dialogue, exchanging data and information, and eventually leading to agreements for joint management of shared water resources. To learn more on hydrodiplomacy and its tools, please have a look at the blue peace website

To learn more on hydrodiplomacy and its tools, please have a look at the Blue Peace website